Losing a species is akin to losing a beautiful, irreplaceable, priceless work of art. Meet renowned artists who have been inspired to create lost species artwork for the campaign.

Alexis Rockman (born 1962) is an American contemporary artist known for his paintings that provide rich depictions of future landscapes as they might exist with impacts of climate change and evolution influenced by genetic engineering. He has exhibited his work in the United States since 1985, including a 2004 exhibition at the Brooklyn Museum, and internationally since 1989. Alexis Rockman lives in New York City, and works out of a studio in the city’s TriBeCa neighborhood.

Cindy is an award winning artist and illustrator living by the beach in sunny Perth, Australia. The inspiration for Cindy’s work began in early childhood, with a deep curiosity for the natural world and it’s inhabitants.  Honing her artistic skills at James Cook University, Cindy graduated in 2009 and subsequently began a career as an artist, illustrator and tutor. She is currently furthering her arts study at Curtin University, whilst expanding her artistic practice.

Working in watercolor, acrylic paint, pastels, ink and pencils, Cindy’s pieces instill a sense of magic and wonder, and have been published and licensed around the world. Her work is held in private, corporate and government collections.

Artist, writer, naturalist, and Yale graduate James Prosek published his first book at nineteen years of age, Trout: an Illustrated History (Alfred A. Knopf, 1996), which featured seventy of his watercolor paintings of the trout of North America. Prosek's work has been shown at Tanya Bonakdar Gallery, NY, Gerald Peters Gallery, NY and Santa Fe; The Virginia Museum of Fine Arts, Richmond, VA, The Yale Center for British Art, and the Smithsonian American Art Museum, with solo exhibitions at The Aldrich Contemporary Art Museum in Ridgefield, CT, The Addison Gallery of American Art, the Philadelphia Museum of Art, The New Britain Museum of American Art, The Buffalo Bill Center of the West, The North Carolina Museum of Art and the National Academy of Sciences in Washington, DC among others. 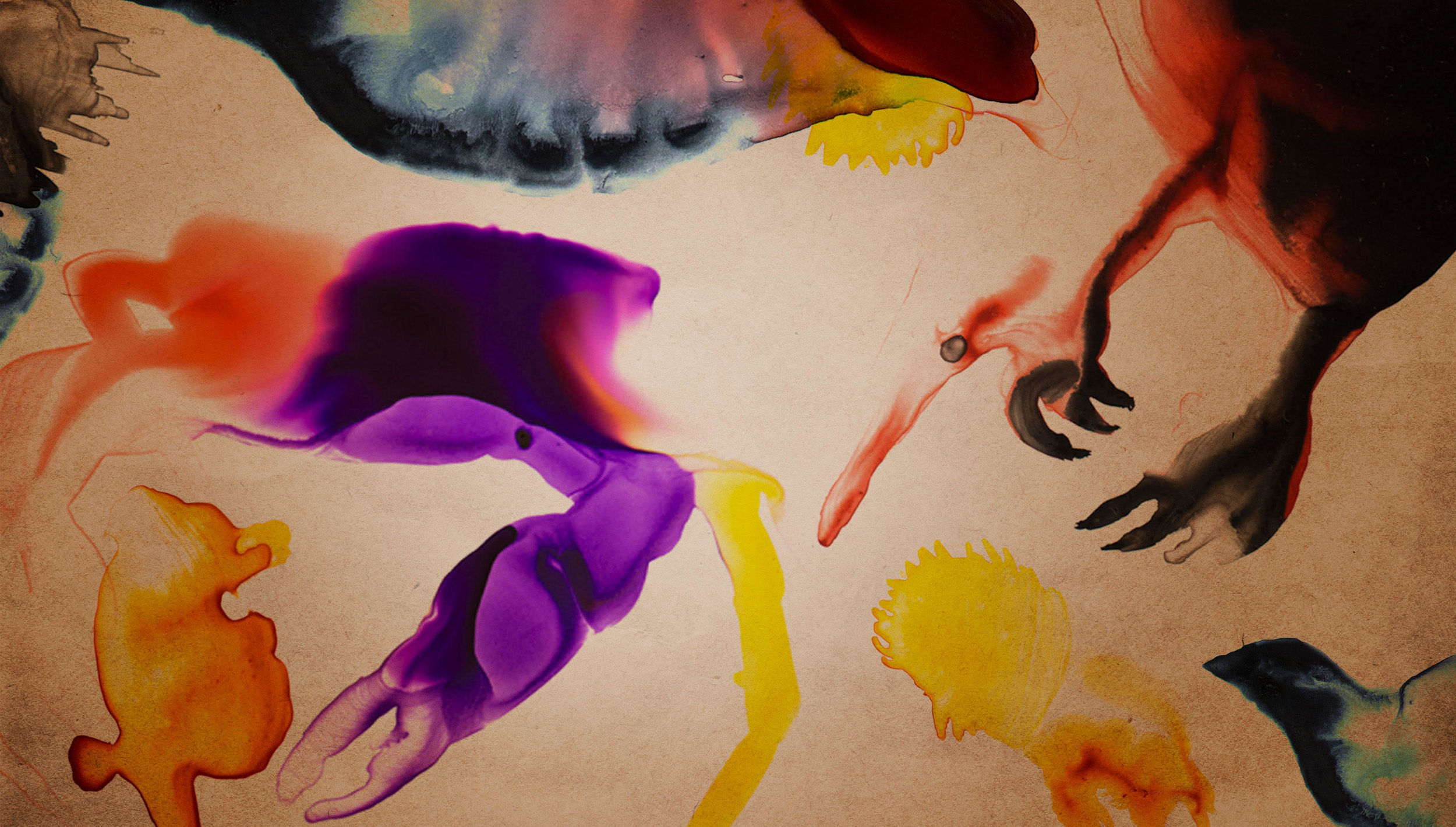 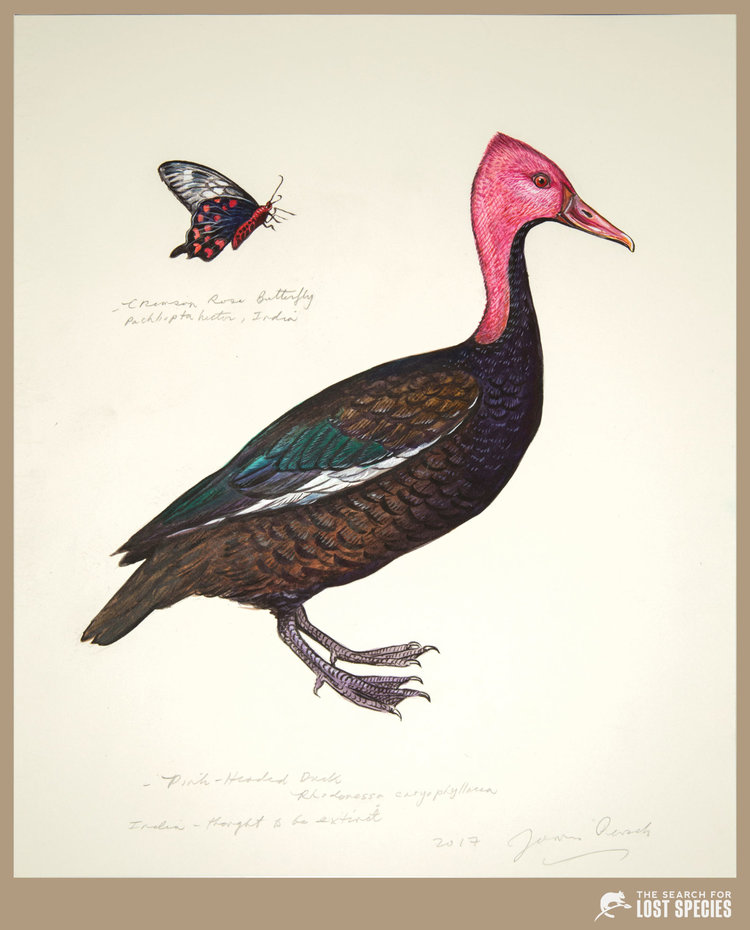 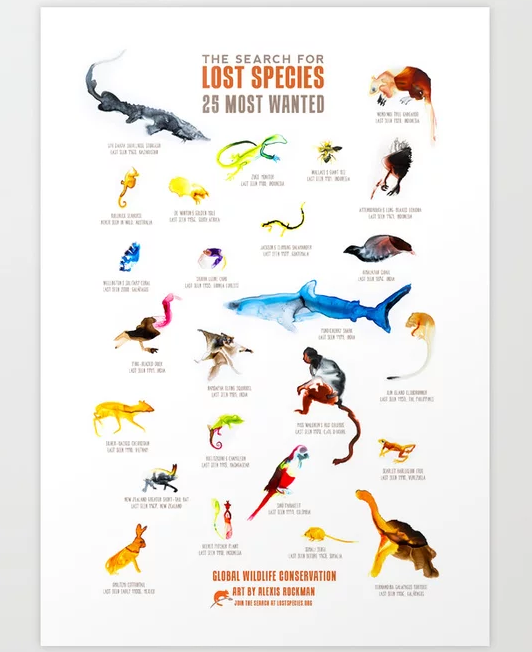