No Species Left Behind

Last week’s momentous U.N. report about the staggering loss of biodiversity is a stark reminder of the power that our species wields over the millions of species with which we share our world. The report issues a challenge: ignoring its warnings will be to the dire detriment of all life, including our own, so we must seek the kind of transformative change that could lead to what would be humankind’s greatest achievement—the care and protection of the myriad forms of life that make Earth, our only home, unique.

This transformative change requires a radical shift in our collective values—from how we define and measure the quality of our lives, to the value we place on material consumption, to how we fundamentally value life on Earth. 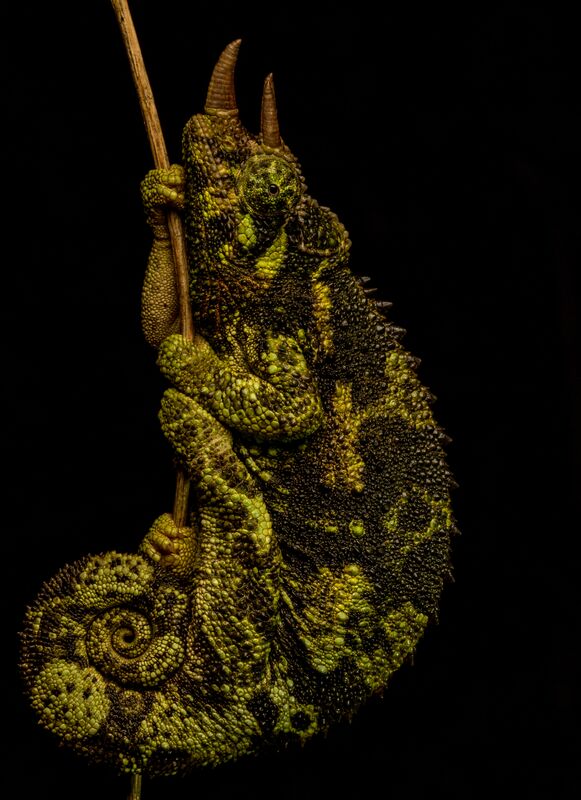 From the tiniest bee to the tallest giraffe, every species has evolved as one cog within the larger global ecosystem, starting with the origins of life at least 3.8 billion years ago. It is the complex interactions among species that make ecosystems resilient and adaptable. While the plight of a few receive almost all the attention, no species exists in isolation, and it’s vital to recognize the contribution even the most obscure species makes in maintaining this fabric of life.

It is time that together we put the highest premium on biodiversity—the abundant variety of life on Earth and our interconnections—in a way that is holistic and recognizes that every species plays a role in maintaining the integrity of functioning ecosystems. 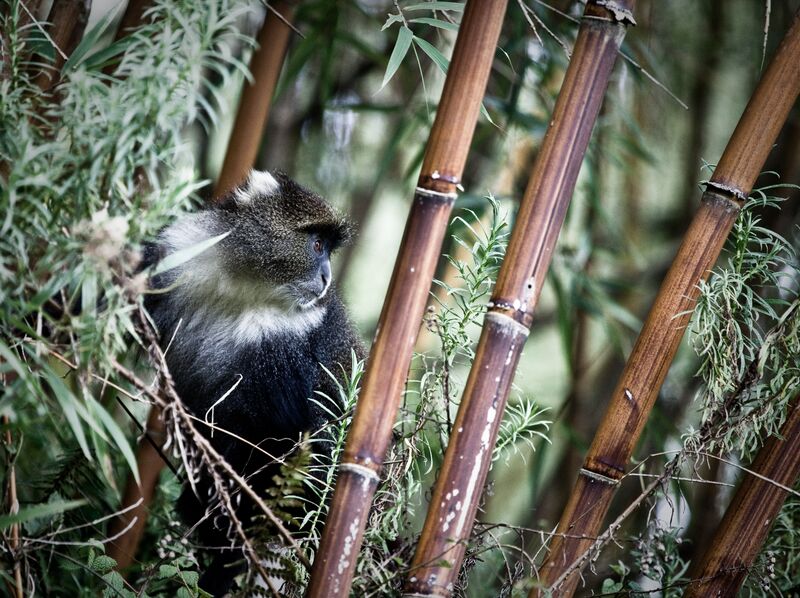 The conservation community has demonstrated that with timely action it is possible to recover species and ecosystems. But this report calls on us as a society to take heed of the threat that biodiversity loss poses to humanity, and to rise to the challenge of addressing it.

We know what needs to be done and, while the imminent extinction of a million species seems daunting, despair cannot paralyze us. It is imperative that we focus on solutions and reasons for hope. 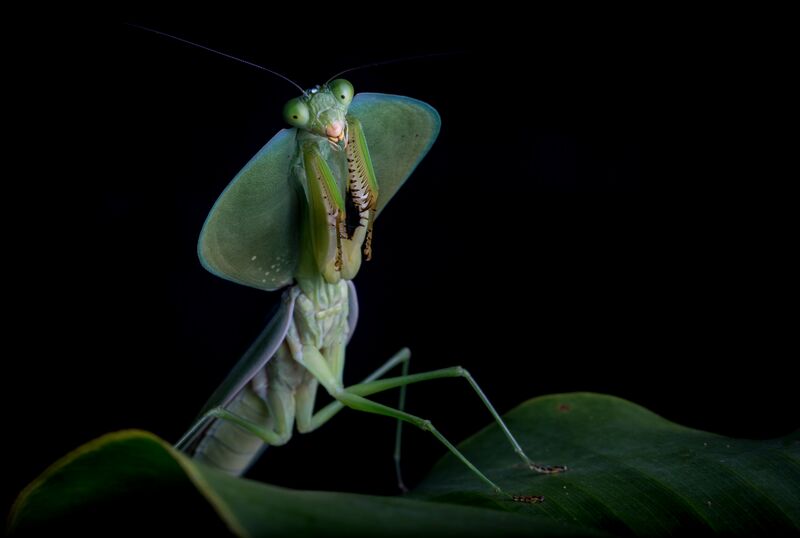 We must act at all levels, from the individual to national governments and corporations to international alliances, and at scales from species to entire ecosystems, ensuring that those places especially rich in biodiversity—Key Biodiversity Areas, Biodiversity Hotspots and High Biodiversity Wilderness Areas—are conserved. The knowledge and vision of indigenous people, who have traditionally managed, owned, used or occupied at least a quarter of the global land surface, must be integrated into decision making and management. We need to hold policymakers accountable to enact policy that addresses the primary drivers of biodiversity loss. And businesses need to address the habitat destruction happening in their supply chain.

We need to recognize that climate change and biodiversity loss are connected. Stemming the loss of biodiversity is one of the best and most cost-effective ways to mitigate climate change, but natural solutions to climate change, such as protecting forests or restoring grasslands and mangroves, have received a paltry 2 percent of all climate mitigation funding. In fact, although humans derive roughly the equivalent of the Gross World Product every year from nature, the amount of funding devoted to protecting biodiversity is a drop in the ocean—less than USD$2 billion on conservation in the developing world. 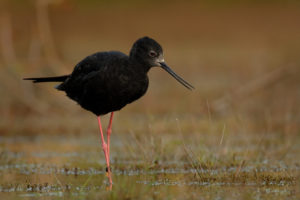 The world's rarest wading bird, the Kakī of New Zealand.

Climate change cannot be tackled without protecting and recovering biodiversity and ecosystems, and this means changing our unsustainable exploitation of nature, especially our energy systems—both food and power—by moving toward clean, renewable energy and transitioning to efficient plant-based agriculture.

Lastly, we cannot let this week’s attention to biodiversity vanish with the news cycle. Stemming the hemorrhaging of life requires redefining our relationship with nature. How we perceive and value biodiversity depends on our experiences and the stories we tell. Environmental reporters who focus only on energy and climate change should devote similar attention to biodiversity loss. And conservation groups must find creative ways to tell stories that connect with those values that foster concern for wildlife, even the obscure. 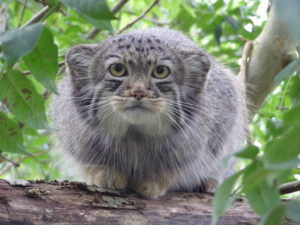 We have brought species back from the brink and restored entire ecosystems, and I believe in the ingenuity of our species and our ability to turn things around. But we must make a collective pact to be a part of the solution, preventing more damage and urgently protecting those species and ecosystems in crisis. Explorer Robert Swan said that “the greatest threat to our planet is the belief that someone else will save it.” This report is a wake-up call to act, together.

Dr. Wes Sechrest is the CEO and chief scientist of Global Wildlife Conservation, an Austin-based wildlife conservation organization whose mission is to conserve the diversity of life on Earth.

Dr. Wes Sechrest founded GWC and serves as chief scientist and CEO. He leads the organization’s efforts to explore, document, and protect the world’s most endangered species. Wes has a background in conservation biology, particularly focused on mammal conservation and priority-setting for biodiversity conservation. He unites academic and applied conservation to apply novel, agile, and collaborative approaches to save wildlife in the most efficient and effective ways possible.