Primates In Peril: Urgent Action In These Four Countries Is Critical To Staving Off Mass Extinction

Last week was a pivotal week in primate-related news. The world mourned the passing of Koko the gorilla, whose impressive sign language vocabulary and love of kittens reminded us all of our kinship with non-human primates—our closest biological relatives.

And a group of 28 internationally recognized primate conservation experts issued a global warning that our relatives are in serious trouble. This group of experts, including Global Wildlife Conservation Chief Conservation Officer Russ Mittermeier, co-authored an article in Peer J revealing that lemurs, lorises, galagos, tarsiers, monkeys and apes face a mass extinction event requiring urgent action. The article identifies four countries that are critically important from a global perspective: Brazil, Madagascar, Indonesia and the Democratic Republic of the Congo (DRC). 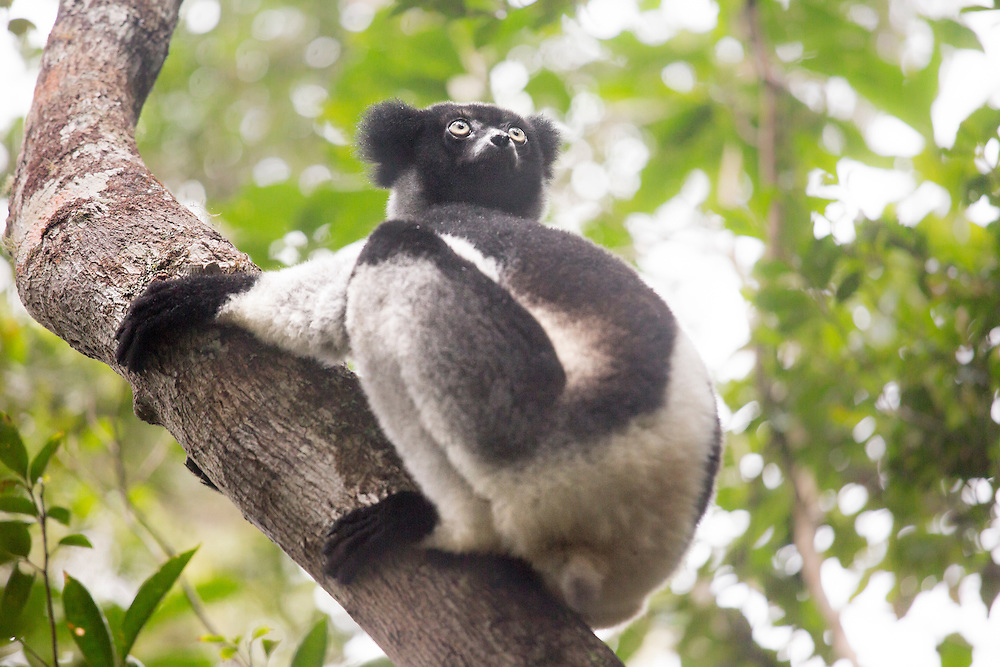 While wild primates occur in 91 countries, these four nations harbor 67 percent of the world’s 510 primate species – including 230 species endemic to one country, i.e., found nowhere else in the world. Fully 60 percent of these species are threatened with extinction, including chimpanzees, orangutans and  gorillas. Indonesia and Madagascar are especially at risk, with 83 percent and 93 percent of their species threatened, respectively. 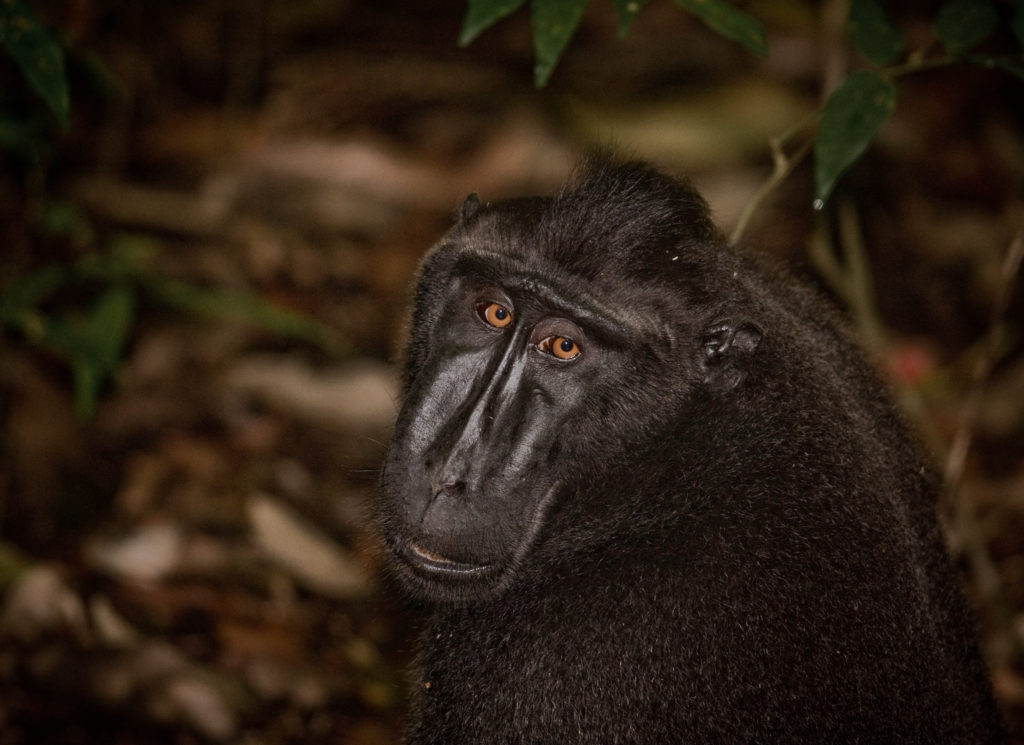 The Peer J-published research builds upon these concepts. Researchers conducted in-depth examination and modeling of the myriad pressures contributing to primate population decline in the four countries. Agricultural expansion, human population growth and the demand for commodities such as palm oil, rubber and minerals are causing habitat loss and degradation. This habitat encroachment raises the threat of infectious disease for both primates and humans. In many areas, political instability and corruption promote unsustainable business practices and hinder conservation. Bush-meat hunting and the illegal trade of primates for pets, medicinal and mystical purposes also contribute to the problem.

Researchers predicted that, by the end of the century, agricultural expansion alone will contract primate ranges a further 78 percent in Brazil, 72 percent in Indonesia, 62 percent in Madagascar and 32 percent in the DRC. This is all the more serious given that Madagascar has already lost more than 90% of its original vegetation. 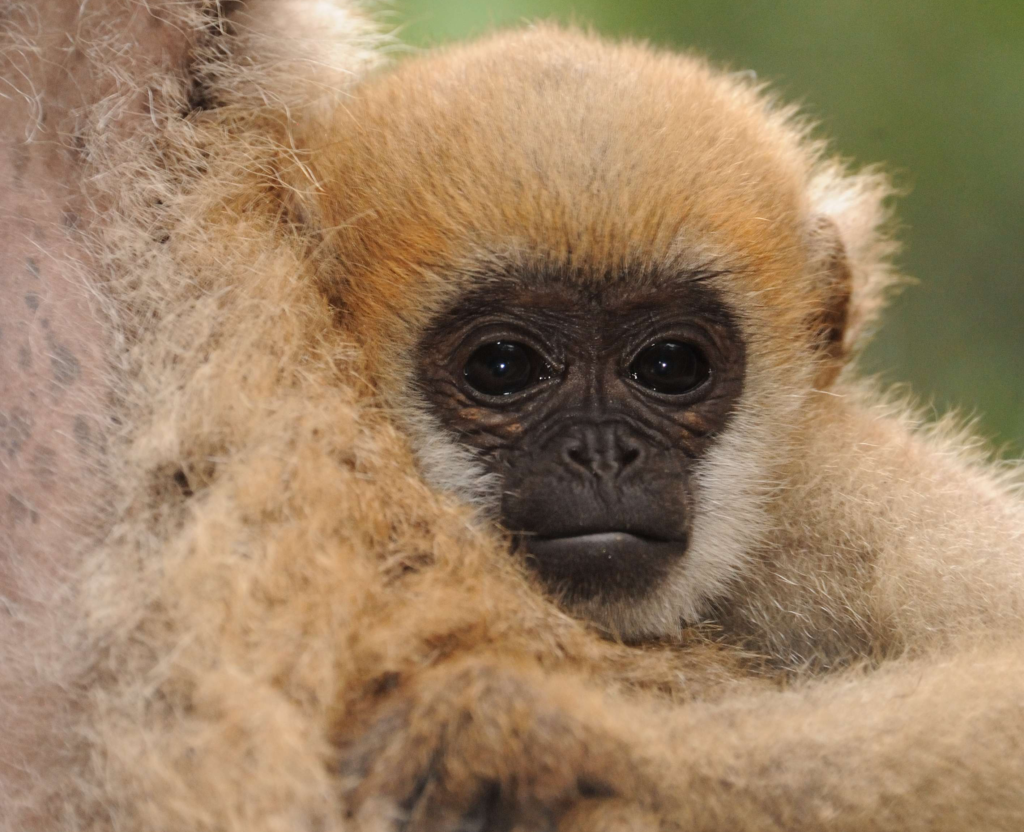 Protecting primates is so vital because they increase tropical biodiversity and contribute to forest regeneration and ecosystem health. They play important roles in livelihoods, cultures, and religions of many societies. They offer unique insights into our humanity: our evolutionary past, our present behavior and our future health as a species. Primates are a “canary in the coal mine,” showing us how environmental exploitation may one day render ecosystems inhabitable for humans, especially the indigenous people who’ve turned to the forest for their livelihoods for thousands of years.

At GWC, we are committed to averting primate extinctions with strategic interventions in primate-rich countries. This includes expanding protected areas and corridors between habitats, increasing public awareness about the consequences of unsustainable personal and business practices, and enforcing laws governing poaching and forest destruction.

We invite you to download and share the infographic below, learn more about our primate conservation projects, such as our work protecting the Northern Muriqui in Brazil, red colobus monkeys across Africa and the Bornean Orangutan in Indonesia, and support our ongoing work to protect primates and their vital habitats.