Saola: The Tip Of The Annamites Extinction Iceberg

The Saola (Pseudoryx nghetinhensis)—a primitive wild cattle species endemic to the Annamite mountain range of Vietnam and Lao PDR—is on the verge of extinction. In a recent letterpublished in the journal Science, a group of conservation scientists call attention to the critical situation of the species and a bold new plan to save it from extinction through conservation breeding.

The letter also highlights the fact that the Saola is only the tip of the extinction-iceberg for the Annamites: other animals are also heading to the point-of-no-return. Two other endemics mentioned in the letter are emblematic of the suite of Annamite species following the Saola into extinction: the Large-antlered Muntjac (Muntiacus vuquangensis) and the Annamite Striped Rabbit (Nesolagus timminsi). 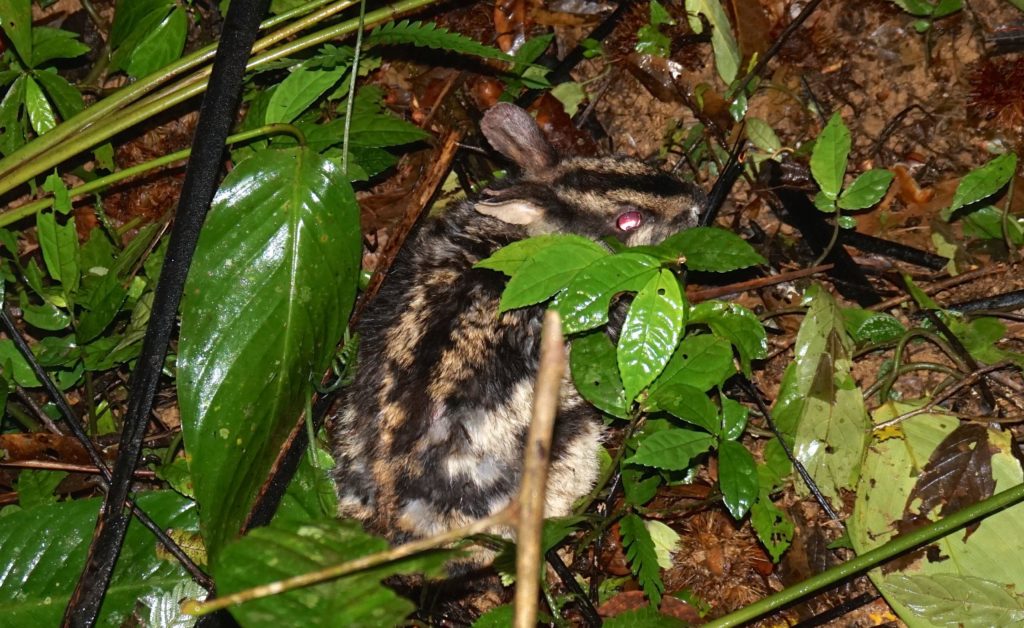 Like the Saola, both of these species were only recently discovered by science. The Large-antlered Muntjac made its scientific debut in 1994, when biologists discovered unusual muntjac antlers in the homes of local hunters in north-central Vietnam, and the following year the Annamite Striped Rabbit was found in a rural market in Laos.

Like the Saola, we know almost nothing about them, including their basic ecology and distribution. Like the Saola, populations across the region have plummeted as a result of industrial snaring to supply the thriving wildlife trade in Indochina. Like the Saola, survival of these species will almost certainly hinge on our ability to establish captive breeding populations in the next ten years. 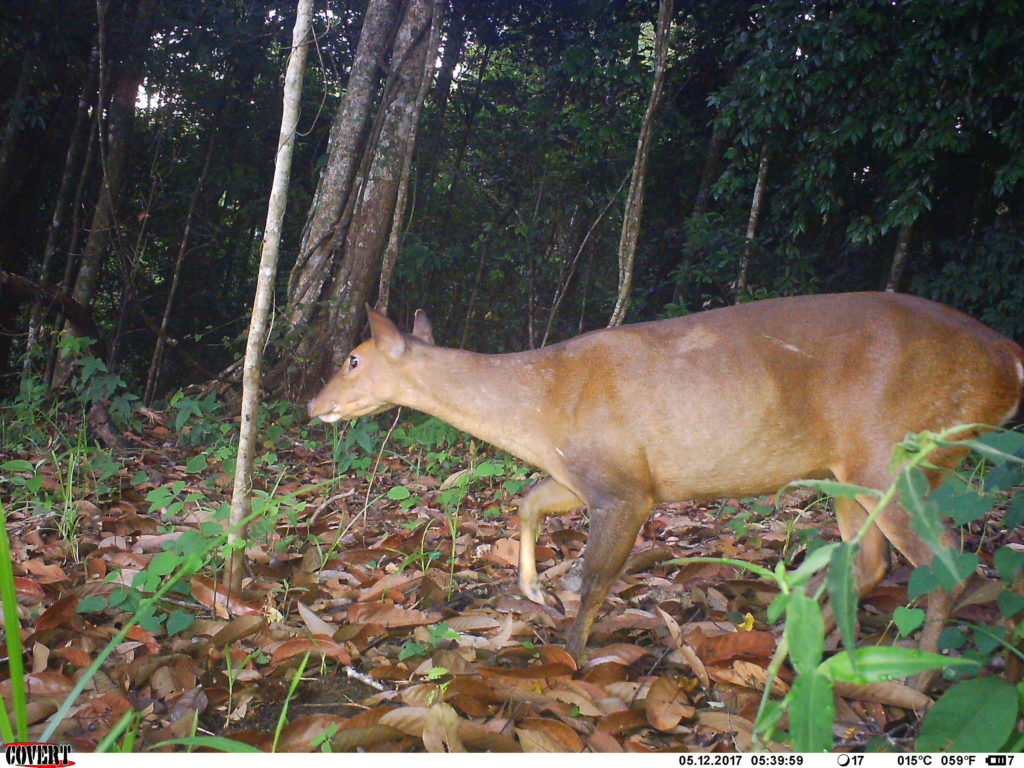 These endemics will benefit from the Saola conservation breeding program in two ways: First, in the case of the Large-antlered Muntjac, ex situ populations will be established as part of the Saola efforts. In fact, the word “Saola” is not even in the name of the conservation breeding center that is currently being built in Vietnam: the facility will be called “the endangered ungulate rescue center.”

Second, the One Plan Approach for Saola will involve intensive in situ protection in select sites. To release Saola back into the wild, we must have secure protected areas that are free from snaring. Species like Annamite Striped Rabbit will benefit from these protection efforts. One less snare in the forest means one less snare that can trap Saola or Annamite Striped Rabbit or any other ground-dwelling mammal or bird. The Saola is an umbrella species for in situ protection of Annamites biodiversity. 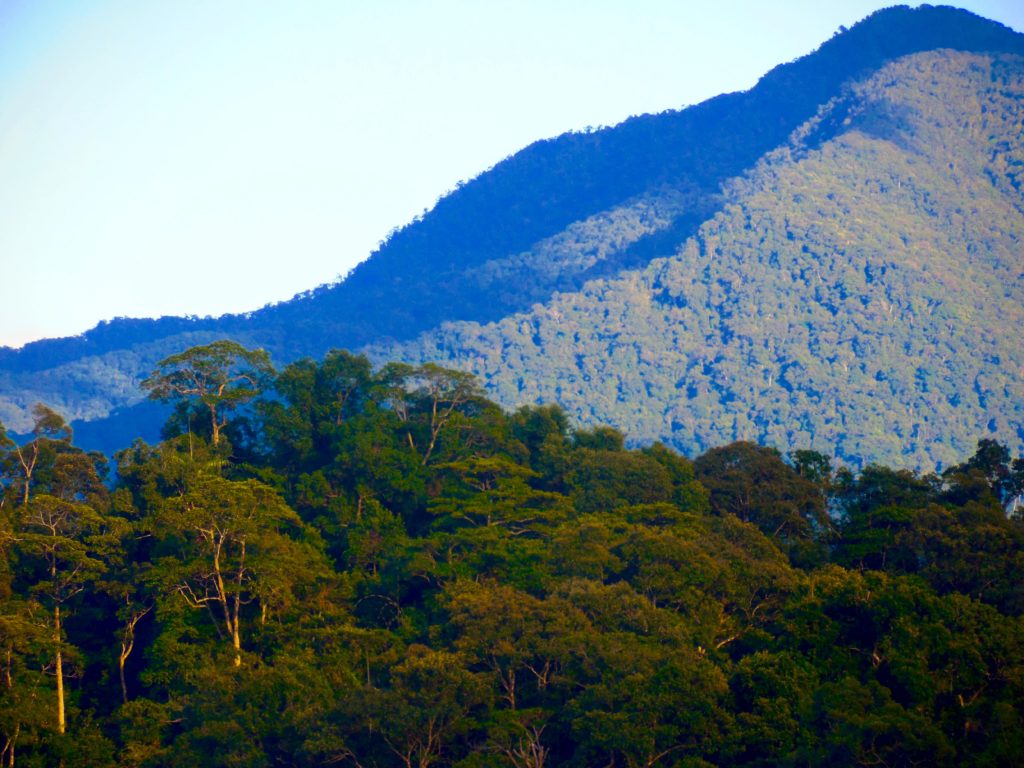 And so while the upcoming conservation breeding plans for Saola are very much focused on bringing that species back from the brink, it is also about much more than a single species, because saving the Saola will have cascading conservation effects for both the other endemic species that make this region so special. Likewise, the failure of the conservation community to come together and save the Saola might portend disaster for the Annamites ark. Saving the Saola is not just about saving the Saola. It is about ensuring that some of the most remarkable species on the planet do not drift silently into extinction.