I often look back at two moments in my life that have helped shaped my life’s trajectory and career. One was reading about the discovery of the Saola in my school library and becoming transfixed by the mystery of this elusive creature. This led to many years living and working in Vietnam for the conservation of this and other species.

The other moment changed my career trajectory in a heartbeat and led to a self-confessed obsession. As a college student, I wanted to research little-known small carnivores. I was—and still am—fascinated by the biogeography and niche partitioning of this group of species; how do four otter species, the Flat-headed Cat, Otter Civet, and Collared Mongoose all co-exist in Sumatra? 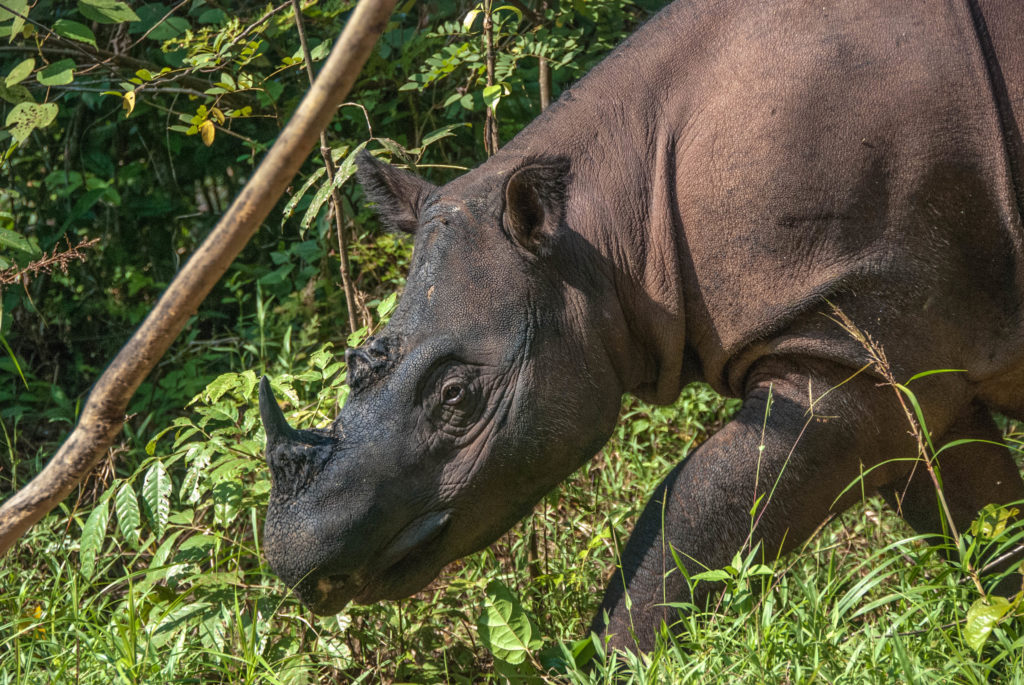 As an aspiring 18-year-old researcher I was conducting primate surveys in Indonesia as a volunteer when my innocence was shattered. I came across the skeleton of a Sumatran Rhino. The bones where white—clearly the poaching incident had happened long before—but the leg bone was still attached to a heavy, rusting, wire snare attached to a once spring-loaded, tree trunk as thick as my arm. The vegetation all around the site remained flattened, indicating how long the rhino must have struggled before succumbing or being found by the poachers, and the front of the skull had been hacked off with a parang (the local name for a machete).

All thoughts of being a researcher disappeared in that moment; I became a conservationist there on the spot.

The Key to Conservation: People

I like to think that rhino did not die in vain. Where possible, I’ve been working to help the Sumatran Rhino ever since that day. For the past decade plus, I’ve been fortunate enough to have jobs where I can actually focus on the species, bring resources to its conservation, and help shape the narrative about the species. 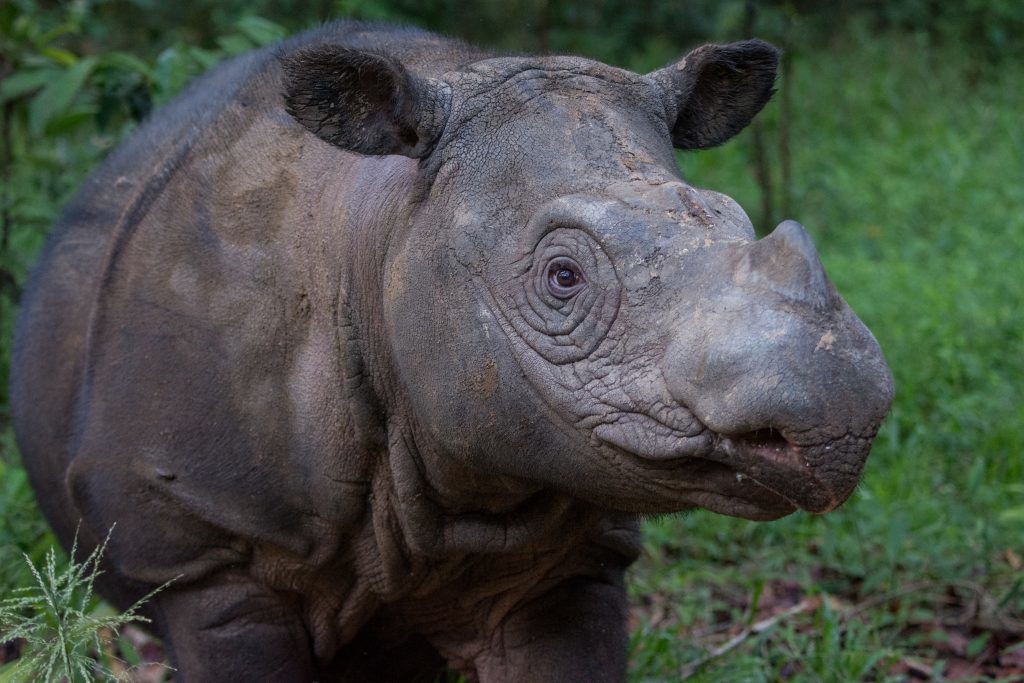 Conservation is less about animals and more about people. Sumatran Rhino conservation is no different. Many voices and organizations are involved in the conservation of Sumatran Rhinos and for many years there was little agreement on what needed to be done. Not so now. After extensive discussions, I think we are in a place where everyone from the government of Indonesia, to local conservation groups, to the international conservation community, including Global Wildlife Conservation, are aligned behind a single plan to save the species. This has been no easy task, has taken many years, and has involved many people. It has been a huge, impressive and ambitious joint effort.

Today we are launching the Sumatran Rhino Rescue project, a joint initiative of IUCN Species Survival Commission, National Geographic, International Rhino Foundation, WWF and GWC. This project has the full support of the government of Indonesia and will be implemented by local partners in Indonesia, including the Indonesian Rhino Foundation (YABI), Forum Konservasi Leuser, and WWF Indonesia. This project represents the last chance to fully ensure the survival of the Sumatran Rhino through the establishment of a coordinated national conservation breeding program as called for in the in Indonesian government’s Emergency Action Plan for the species. Without this project, multiple Sumatran Rhinos will die without having the chance to breed and produce babies. Without babies, we will lose this amazing, gentle, playful, awe-inspiring creature. 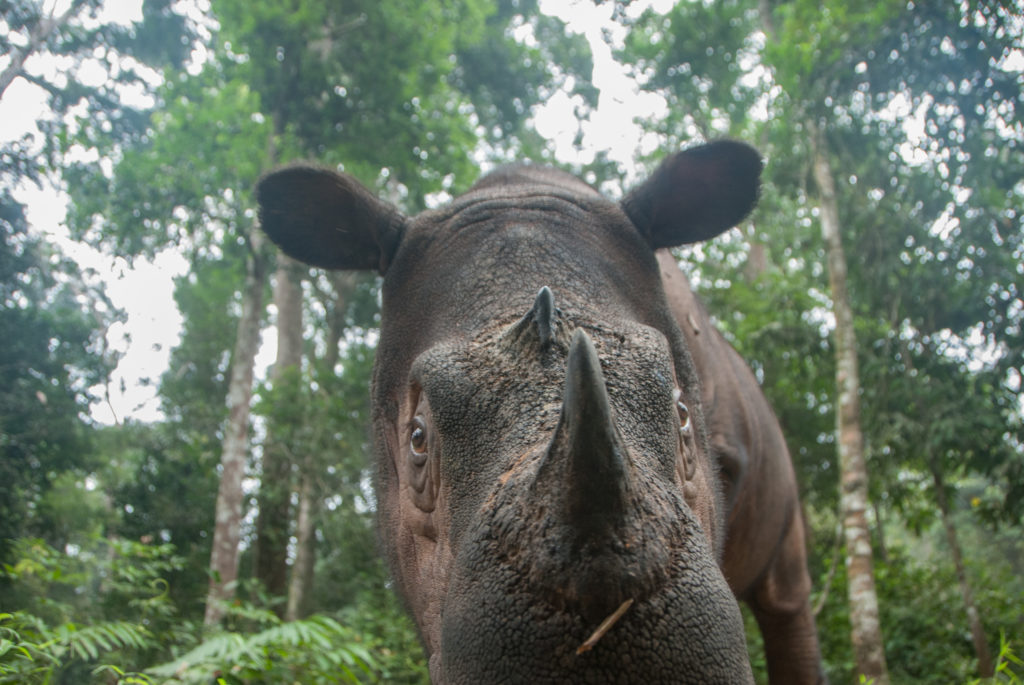 That poached rhino I found all those years ago was my wakeup call, and I hope and trust the world will hear the species’ call now and get behind this project so that the hairy rhino of Sumatra will have the chance to roam this Earth for generations to come.

Check out this video about Sumatran Rhino Rescue.