Where the (Honduran) wild things are: A Q&A with Chris Jordan

Amid the archaeological ruins of the newly discovered “White City” in northeastern Honduras, a recent biodiversity survey found much more than traces of ancient civilizations. In less than two weeks in the dense, little-studied Moskitia rainforest, the team of researchers led by Conservation International’s Rapid Assessment Program (RAP) documented more than 760 species, including a fish thought to be new to science, a tiger beetle previously believed extinct and limited to Nicaragua, and a Pale-faced Bat, a species that had not been seen in Honduras in more than 75 years. 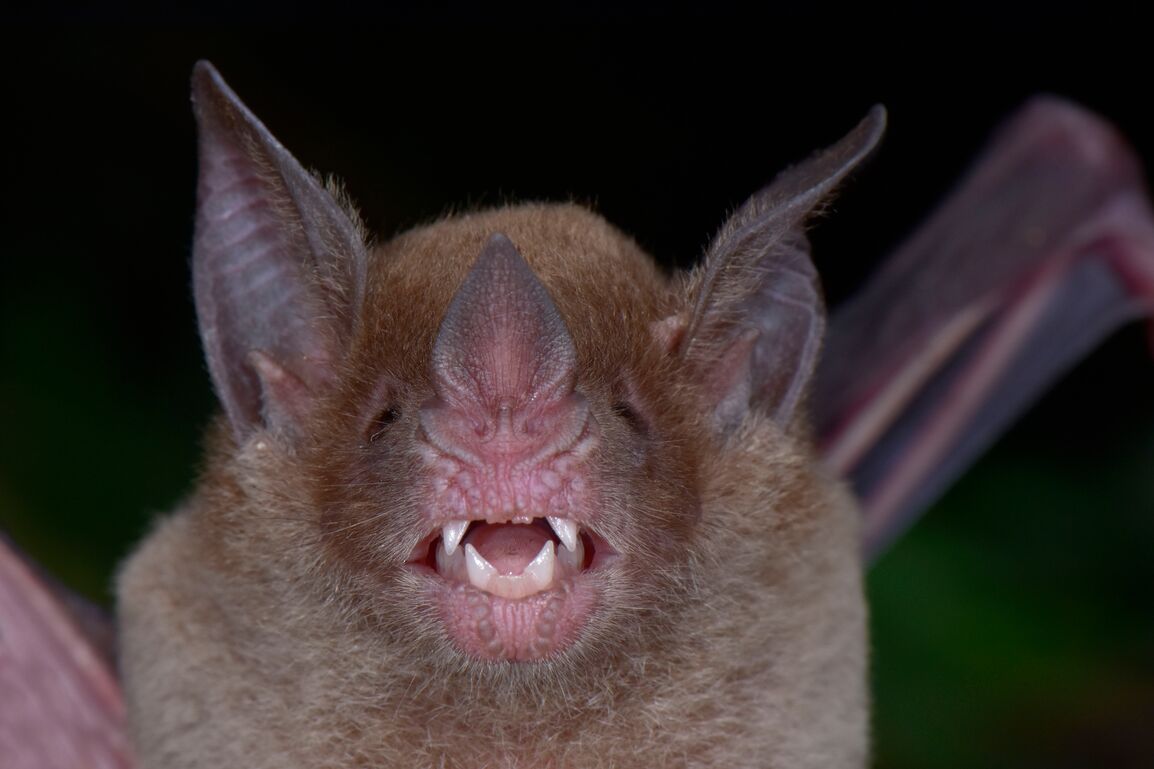 The Pale-faced Bat (Phylloderma stenops) was rediscovered during this survey after more than 75 years since it was last documented in Honduras in 1942. (Photo by Trond Larsen, Conservation International).

In this Q&A, Dr. Chris Jordan, GWC’s Central American and Tropical Andes coordinator, explains the significance of these discoveries — and how GWC is helping Honduras protect them moving forward.

Q: Although you weren’t on this particular expedition, you have traveled extensively in the forests of Central America. What makes the Moskitia special?

A: I’m inspired by large forests — standing on a hill looking out over unbroken, lowland tropical forest containing literally billions of organisms. The Moskitia, which covers about 2 million hectares [4.94 million acres] in Honduras and Nicaragua, is the second-largest wilderness area remaining in Mesoamerica. It’s a massive area that forms core habitat for a number of iconic and regionally threatened species such as Jaguars, Baird’s Tapirs, and White-lipped Peccaries. 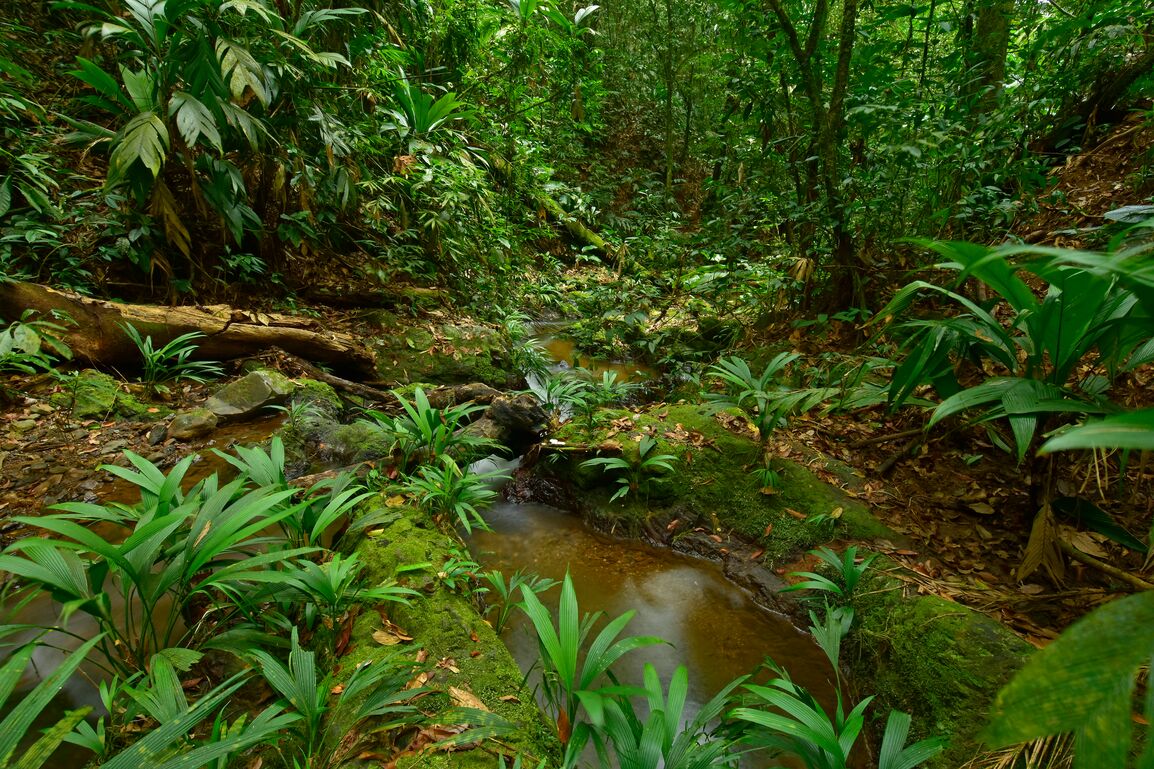 In addition, the areas where the RAP survey was conducted are all within indigenous territories. Sometimes when scientists go to a place like this, they describe it as totally untouched, even though this usually isn’t completely accurate. The fact that indigenous peoples have coexisted with these beautiful and globally significant areas of biodiversity for so long is inspiring, and a testament to their important role in these landscapes, and the need to properly engage them in conservation efforts.

Q: What are the major threats to the future of this forest?

A: It’s the most threatened large forest in all of Mesoamerica. We estimate that it has lost more than 30 percent of its forest cover over the past 15–20 years. And without intervention, the remaining forest could be cut in half in less than five years.

More than 90 percent of current destruction is driven by illegal cattle ranching — people going into protected areas and indigenous territories and clearing land to make massive ranches. When I went there in February, we walked from the Nicaraguan-Honduran border to the Patuca River, a distance of about 20 kilometers. During that walk, we crossed three properties. So we’re not dealing with small-scale, poor farmers taking over this land to survive. It’s people with significant capital and significant influence invading indigenous territories with cattle to increase their wealth. Cattle ranching is one of the least sustainable land uses in lowland tropical habitats, requiring expansive areas of land because of low yields. Cattle ranching is perhaps the biggest threat to biodiversity conservation in northern Mesoamerica.

On top of this, the cattle industry is so poorly regulated in Central America that it’s really easy to do things like launder illegal money through cattle ranching operations, and there is currently no way to ensure that the beef that people are buying is not causing deforestation or funding other illegal operations in the Moskitia. 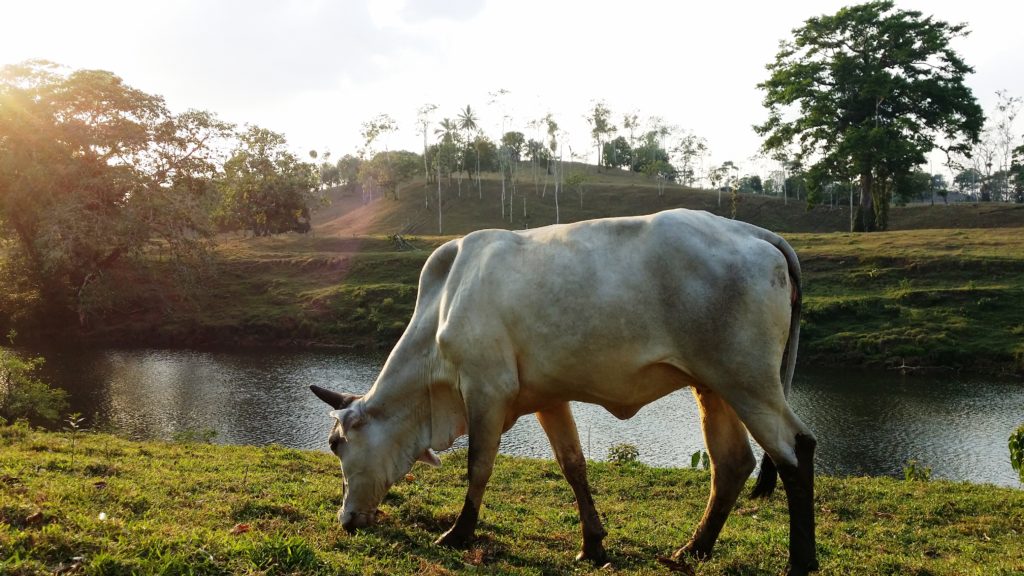 Q: How has the survey influenced conservation efforts in the Moskitia?

A: After the archeology team credited with finding the fabled “White City” in the Moskitia and the RAP survey team shared what they had discovered, Honduran President Juan Orlando Hernández mandated the creation of the Kaha Kamasa Foundation to protect the White City and the surrounding forest. The government then brought in Global Wildlife Conservation and the Wildlife Conservation Society to help design appropriate actions to protect the Moskitia.

We are espousing a holistic vision of protecting the entirety of the Moskitia (rather than just focusing on the pockets around the archaeological sites), and a plan to mitigate key threats across the entire landscape. It is, of course, important to protect the archeological sites, but essential not to forget about everything else across the landscape because it’s all connected and interdependent, both in terms of ecology and in terms of the relationship between security and wildlife crime prevention.

Our approach for cattle ranching is to push for zero tolerance for cattle in core forested areas of the Moskitia. In areas where cattle are illegal, we need to get them out and not let any more in through a combination of legal action and improving site security. 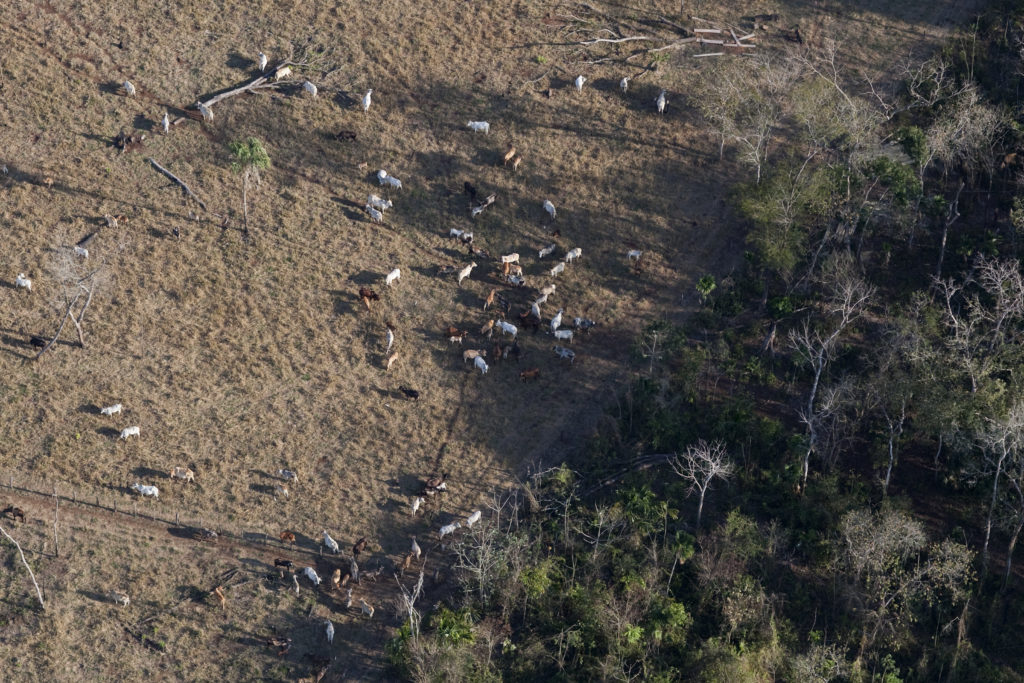 In areas where cows are not illegal they are still destructive to these environments, so it is necessary to replace them with cacao or other agroforestry crops that will be more compatible with the Moskitia’s ecosystems. It is also important to stress that the cattle issue goes beyond the environment. Given the developments in beef alternatives, the cattle market likely will not be a stable bet in the long-term for local communities. It is important for governments and conservationists to promote more economically sustainable options for local development.

Also, because the Honduran Moskitia is a stronghold for indigenous peoples including the Tawahka, the Pech and the Miskitu, a big part of our engagement with the region will be to work with these groups to help support the management and protection of their natural resources. Like in so many regions around the world, the indigenous peoples are some of the best environmental defenders, allies and leaders that we could hope to work with.

Q: What can the abundance of wildlife found on this survey teach us about this forest?

A: The fact that so many discoveries were made during a rapid survey is a testament to the effective methodology of the surveys and is a huge contribution to our understanding of the Moskitia. But the survey also tells us that these places have not received the research attention that they require for us to have a full understanding of the biodiversity they harbor. We know that Honduras is a special place for wildlife. For example, out of all of the Central American countries, Honduras has the highest number of amphibians that live nowhere else in the world. Imagine if we had a longer-term assessment and were more systematic in sampling across the broader landscape — I’m sure we would find more new species, even more animals we didn’t know were in the Moskitia, and perhaps even a “lost” species or two. There are some really interesting cave systems and hilly areas in the Moskitia that have not been explored. It’s incredible to think about what we could potentially find there, and unsettling to think about what we might lose if we don’t start working to reverse recent trends in deforestation as the result of the expansion of cattle ranching. 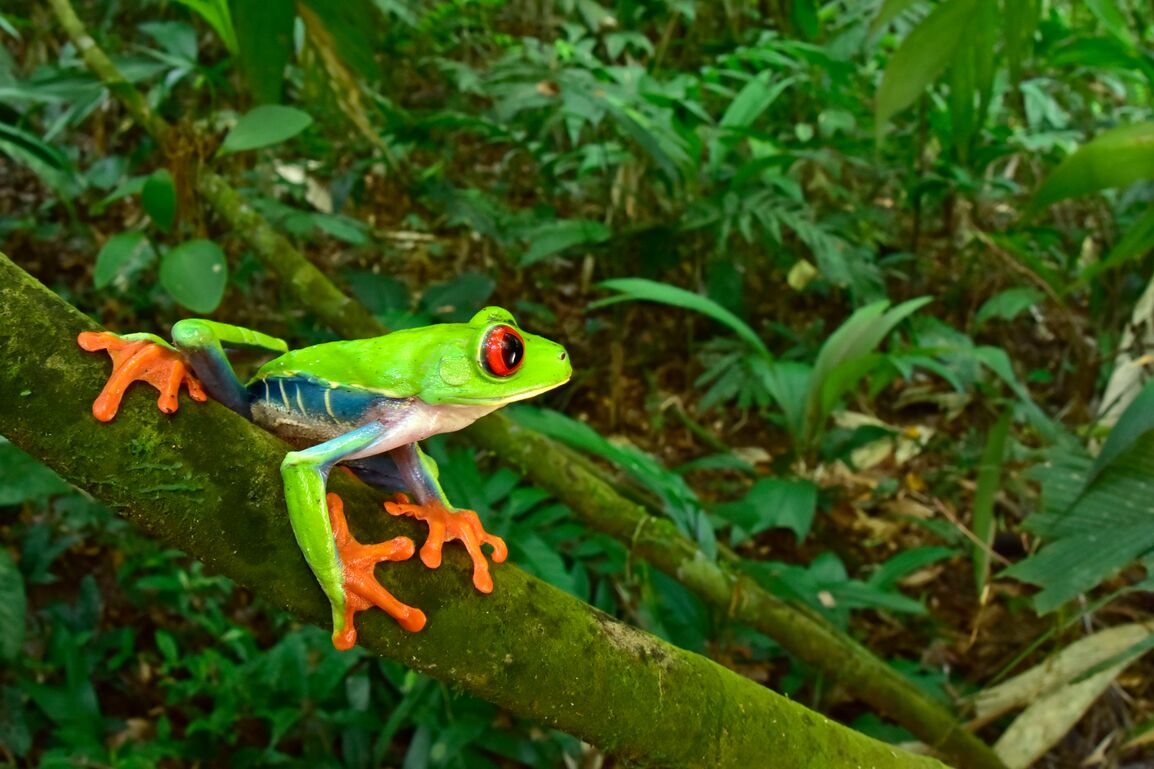 The Red-eyed Tree Frog (Agalychnis callidryas) represents one of 22 amphibian species that were discovered. (Photo by Trond Larsen, Conservation International).

In the meantime, GWC will continue working with the Kaha Kamasa Foundation and other partners such as Wildlife Conservation Society, Panthera, and the Autonomous University of Honduras to ensure that these special landscapes are protected in perpetuity.