New Map Of Life Outlines Protection Of Half The Planet 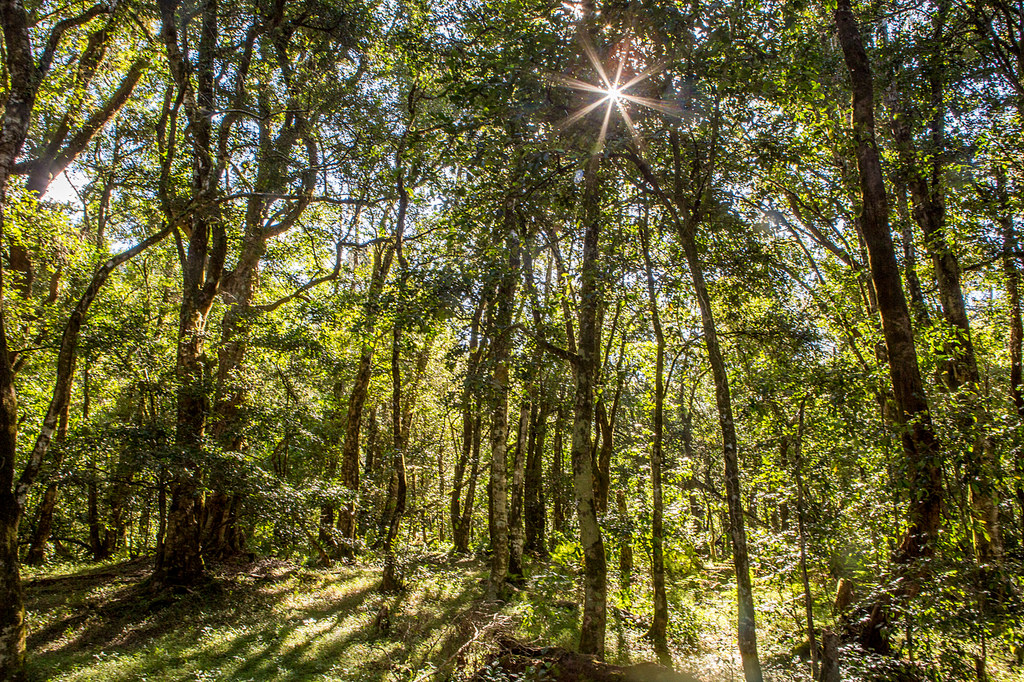 Native forest within the protected area at Ankaratra Massif. (Photo by Robin Moore)

A new study published in BioScience today charts the way forward for how to halt the world’s extinction crisis through a strategy to protect half the Earth. The groundbreaking study assesses which terrestrial ecoregions are already at least 50 percent protected and identifies the greatest conservation opportunities to contribute to the goal of protecting half of the planet’s terrestrial realm by 2050.

“The scientific evidence is clear: We can halt the world’s extinction crisis if we strategically conserve at least half the planet, focusing on those areas with rich biodiversity,” said Dr. Wes Sechrest, GWC chief scientist and CEO and co-author on the paper. “This is an ambitious but realistic goal, and critical to ensuring a healthy planet that sustains all life, including our own. I am encouraged by the increased conservation leadership and action by the many individuals, indigenous and local communities, governments, as well as some private companies, who are together working toward a common goal—to protect our unique planet.”

Using a new map of the world’s 846 terrestrial ecoregions—areas with similar climate, species groups, geology and ecosystems—the study’s authors found that 12 percent of the world’s ecoregions are already 50 percent protected for the conservation of nature. Thirty-seven percent fall short of the half-protection mark, but require only an expansion of their protected area network to meet the goal. And 24 percent have been converted almost entirely for anthropogenic land use, requiring massive—but achievable—restoration over the coming decades.

“In these places, we need to be focused on saving the last remnants in the short term and then massive restoration in the next 30 years,” said Dr. Eric Dinerstein, lead author.

A group of scientists calls the goal to protect half the planet “Nature Needs Half,” which is based on scientific studies that demonstrate that conserving about half of a given area is key to safeguarding the vast majority of native ecosystems and species, maintaining ecological and evolutionary processes and accounting for environmental change. At the current rate, the amount of land worldwide under formal protection increases by about 4 percent per decade. Doubling that to 8 percent or 10 percent per decade would ensure the global goal is met by 2050, according to the study’s authors.

One-third of the world’s ecoregions currently lack a conservation plan, and very few plans are comprehensive. The paper calls for embracing a variety of nature conservation strategies focused on engaging indigenous people, better financing of new government-declared protected areas and those that lack enforcement, and encouraging private lands conservation efforts that are committed to safeguarding biodiversity.

“For the survival of chimpanzees and other wildlife around the world we need to dramatically scale up conservation efforts,” said Dr. Jane Goodall, DBE, founder of the Jane Goodall Institute & UN Messenger of Peace. “This paper shows how it could be possible.