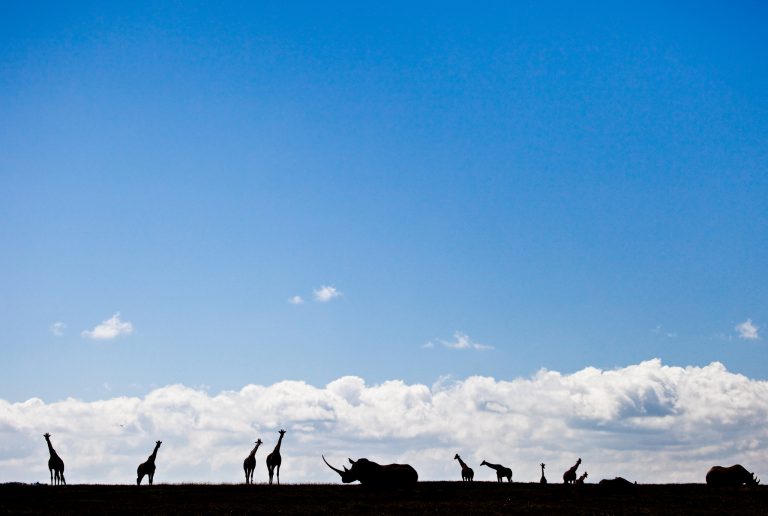 AUSTIN, Texas—A generous $15 million challenge grant from the Sheth Sangreal Foundation has unlocked more than $17 million in donations to Global Wildlife Conservation, resulting in more than $32 million in support of GWC’s vital mission of conserving the diversity of life on Earth. The gift matched donations to GWC dollar-for-dollar and has helped accelerate the pace of GWC’s conservation efforts.

“We are overwhelmed not only by the commitment of our founding donor Brian Sheth and his Sheth Sangreal Foundation to a healthy, biodiverse planet, but also by the incredible donors who took this opportunity to double their impact supporting our work,” said Wes Sechrest, GWC chief scientist and CEO. “With these donations, GWC is able to bring imperiled species back from the brink of extinction, protect entire ecosystems and improve the health of the planet for all of the life it sustains.”

The challenge grant will support a number of GWC’s priority programs, including:

The Sheth Sangreal Foundation was founded by GWC Board Chair Brian Sheth and his wife, Adria, to support environmental and educational initiatives. Sheth is the Co-founder and President of Vista Equity Partners. In 2016, conservationists named a newly discovered species of lemur in Madagascar Sheth’s lemur (Cheirogaleus shethi) in honor of his steadfast support for the protection of the planet’s biodiversity.

“My wife Adria and I believe in Global Wildlife Conservation, and we are deeply appreciative of the work they do around the globe to preserve species and their natural habitats,” Sheth said. “Our matching contribution was intended to be a call to action, encouraging others to support GWC’s mission. We are thrilled with the number of people who heeded that call, and we are excited about the impact their contributions will have in preserving our planet’s ecosystems.”

The matching grant donations come as GWC celebrates its 10th anniversary this year and will help launch the organization into its next decade. Since the Austin-based organization was incorporated, it has worked to conserve wildlife in more than 40 countries, helped establish more than 20 new nature reserves, and protected more than 100 endangered species and 20,000 species overall.

“GWC has put Austin on the map as a leader in keeping the world wild,” Sheth said. “Some of the world’s most endangered wildlife and most irreplaceable species are going into the next decade with a brighter future, thanks to GWC and its many supporters. Together, at GWC, we shall move with urgency toward our vision for a thriving Earth.”