Jewels of the Neotropics 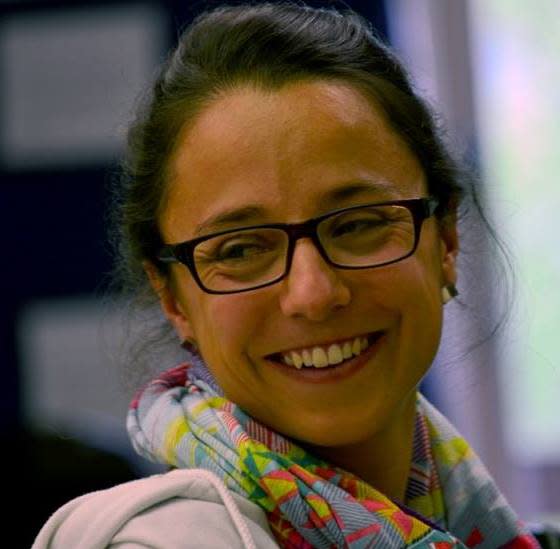 “There’s so much diversity in the world—cultural, biological, linguistic. What I try to bring to the table is the diversity I have in my own life. Your position affects how you see the world and you have to be really open to the fact that how you see things is not how everyone sees things. As a conservationist, my goal is not to swoop in and tell others what to do, but rather bring together different voices, perspectives and opinions, and provide a platform for those already doing amazing work on the ground. to create alliances and to connect with people from different backgrounds and combine resources and expertise to find solutions to save the planet we live in.”‎ 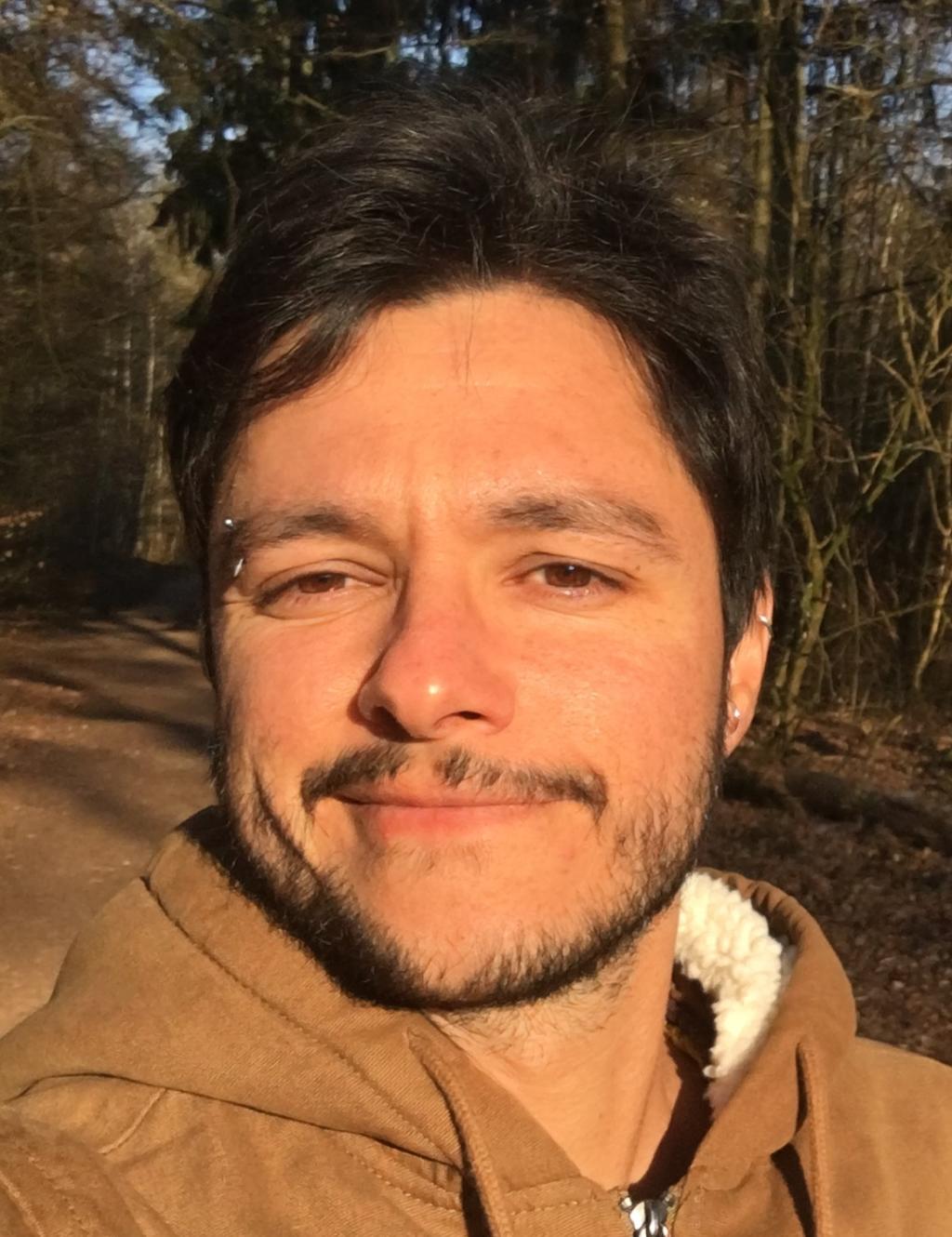 “Before trying to change the world, I think that we should try to change ourselves. And we can only do that by learning. The only problem with education is that knowledge brings responsibility. If you love amphibians and want to help protect them, then learn, learn, learn! And then tell other people what you have learned, show them how beautiful and important these animals are. Help educate and raise awareness.”‎

Across Central and South America—from Costa Rica in the north, to Bolivia in the south, and in nine countries in between—the streams and forests are speckled with the colors of the rainbow. This is thanks to a diverse and vibrant group of amphibians called harlequin toads. These beautiful and charismatic toads come in orange, red, green, yellow, brown, black and sometimes even purple, earning them the nickname “clown frogs.”

In some places, harlequin toads have been imbued with tremendous cultural value. In Panama, the striking Panamanian Golden Toad (Atelopus zeteki) is the national animal, found on lottery tickets and artwork in markets, and celebrated once a year through a government decree that declared Panamanian Golden Toad Day every Aug. 14. Harlequin toads also have cultural significance for some Indigenous communities, including those in Colombia’s Sierra Nevada de Santa Marta, who consider frogs to be a symbol of fertility and ecosystem health. Outside of these examples, however, harlequin toads receive little public attention but are among the most imperiled species in the world. more in the English or Spanish version of our Harlequin Toad Fact Sheet.

Despite their important role in cultures across the Neotropics, and their vital role in the ecosystems in which they live (including as indicators of water quality), entire species of harlequin toads started vanishing in the mid ‘80s, shocking biologists and spurring conservationists to action. A deadly infectious disease called chytridiomycosis (chytrid for short) had begun its spread through the Neotropics—and continues its destruction today. Chytridiomycosis ultimately results in what is akin to a heart attack in the animals it infects.

This pathogen, combined with habitat destruction and degradation, introduction of invasive species such as Rainbow Trout, and the effects of climate change, has left 83 percent of the 94 harlequin toad species assessed by the IUCN Red List of Threatened Species threatened with extinction. About 40% of Atelopus species have disappeared from their known homes and have not been seen since the early 2000s, despite great efforts to find them.

Most harlequin toads live along mid-to-high elevation streams—a habitat commonly associated with amphibian declines. Although harlequin toads are among the most threatened group of amphibians in the world, some species have proven to be resilient against all odds. Researchers in Ecuador rediscovered the Mindo Harlequin Toad, a species lost to science for more than 30 years, while another team in Bolivia rediscovered the Tricolor Harlequin Toad, lost since 2003. Another team in Panama found that some of the frog species most susceptible to chytrid have developed better defenses to fight the disease and as a result have started to rebound even after biologists feared they may be extinct.

Together, we are working to:

As part of the Atelopus Survival Initiative, Re:wild has partnered with Fundación Atelopus, the Colombian Herpetological Society, Wildlife Conservation Society and Parque Explora to ensure the survival of harlequin toads in Colombia, the country with the highest number of harlequin toads in the world.

We can help maintain healthy amphibian populations and critical habitats by monitoring their populations and establishing conservation actions through community-based solutions. As a flagship project, we are working with Fundación Atelopus to ensure the survival of the last surviving high-elevation harlequin toad populations in Colombia’s Sierra Nevada de Santa Marta.

Nearly half of all 8,000 amphibian species are at risk of extinction.

The heart of the world is in Colombia.

The most biodiverse region in the world, covering less than 1% of Earth.

Stretching from Mexico to Colombia, Mesoamerica accounts for 7% of the planet’s biodiversity.

These are the 10 most wanted lost harlequin toads. We hope to find them.

There is no one-size-fits-all solution to the interrelated crises of wildlife extinctions, climate change and pandemics. Re:wild works with local and Indigenous communities, conservation partners, governments and others to solve some of the world’s most pressing environmental challenges. Our harlequin toad conservation approaches include any combination of the following solutions:

Partnering with the next generation, passionate leaders, communities and organizations all over the world to ensure they have the enabling conditions, resources and expertise they need to most effectively protect and manage wildlife and wildlands.